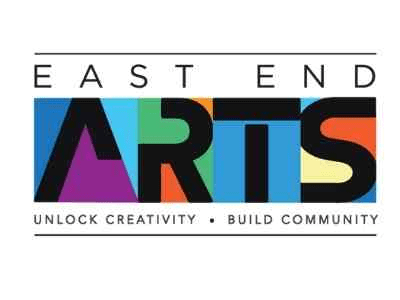 Steven Schreiber is an award-winning photographer from eastern Long Island who began capturing images with his digital camera in the early 2000's. He soon found a personal approach to visual textures and colors that are the signature of his photographic creations. Steven's goal is to create new visual perspectives to the normal everyday visions we see, through his eyes and the use of his extensive design skills. Since we don't always see things in perfect lighting, the techniques Steven uses to enhance color, tone, texture and shadow, gives his images a fantastic, though realistic and life-like appearance”.

Using a unique processing technique Steven developed himself, he is able to bring an unusual and spectacular perspective to the subjects he focuses on.  The warm and mystical veneer that washes over his photos imbue them with the subtle tones and textures his photography is known for. He'd strive to entice one's mood with his unique creations, knowing the right image ends up with the right collector, always.

Steven has exhibited his works at Alex Ferrone Photography Gallery, The White Room in Bridgehampton, NY, The Westhampton Beach Performing Arts Center, East End Arts Council, Ashawagh Hall, Guild Hall, Remsenburg Academy, The Southampton Cultural Center, Karen Mannix Contemporary Gallery, South Street Gallery, The Lyceum Gallery, The Watermill Museum Gallery, and the Emma S. Clarke Library in Setauket, NY. He has won several awards including those from Guild Hall and Remsenburg Academy. His works have  also been featured and noted in local magazines and periodicals over the past years.

Steven continues to bring new and stunning images to his many exhibitions to delight your spirit. They may also be seen on his website; www.StevenSchreiberPhotography.com

Steven is an active member and dedicated volunteer of East End Arts in Riverhead NY, East End Photographers Group, Southampton Artist's Association and Good Ground Artists. He is also a supporter of Alex Ferrone Photography Gallery, East End Arts and the William Ris Gallery. Mr. Schreiber has an extensive background in interior, landscape and architectural design and is an honors graduate of Photographic Imaging at Suffolk County Community College 2011 – 2013.

Steven's devotion for being part of the economic revitalization and beautification of his east end neighborhoods, Riverside and Flanders of Southampton, is his other passion. Steven's pledge is to help orchestrate in bringing the Art World across the Peconic River to the new East End's Riverside community. “Accentuating the cohesiveness of new buildings and open public spaces with art and sculptures will only contribute to the area's extraordinary growth and its successes for the many cultures that live there”. Steven Schreiber.

Your cart is currently empty.