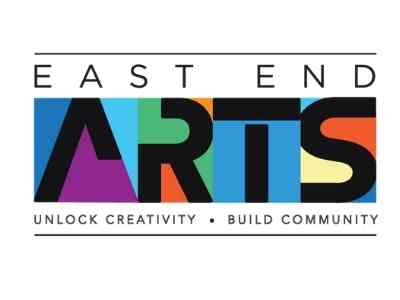 Katherine Liepe-Levinson trained with the International Center for Photography (ICP) in New York City. Her award-winning work has been featured on journal, magazine, and book covers. She is represented by the Joseph Gallery for the Hampton Art Market 2019. Her works were juried into The Other Art Fair Brooklyn Expo Center 2018 with the Saatchi Art Gallery. She has participated twice in the annual juried show, “Endangered Miami” 2016, 2015 for Art Miami/Art Basel Week. Katherine’s photography continues to be shown in New York and Long Island venues, including East End Arts (twice Best in Show Winner and other awards), the Alex Ferrone Gallery (First Place Winner of the National Juried Show, “Water” 2018), Guild Hall, Richard Demato Gallery, White Room Gallery, Thirty West Main, and Southampton Cultural Center. Clients have included museums, private collectors, and corporate offices.

In addition to photography, Katherine worked as a professional dancer and actor on and off Broadway. She earned a PhD in Theatre from CUNY Graduate Center 1993 and taught full-time for Colgate University, creating arts-based community outreach programs 1993-2000. Returning to New York City, Katherine created theatre arts programs for public schools to celebrate diversity, reduce bullying, and to help with HIV prevention. She founded Muse Educational Resources, Inc., (2001-2011), and was granted official vendor status for New York City public schools.

For the past decade, Katherine has focused her creative energies on nature photography to address climate change and other social concerns. She began this journey after performing as a featured player in Tino Sehgal’s, “This Situation 2007-8 New York” for the Marian Goodman Gallery.

Katherine’s photographs for the EEA Online Store are sourced from her on-going Earth/Water Series—a testament to the preciousness of our natural resources. The vibrant colors and patterns in these almost abstract works are produced through available light, fast shutter speeds, and the shifting wind patterns on the water and in the foliage, all of which create the unusual captured reflections. These images are single exposures with NO Photoshop additions or filters. They are printed on white matte aluminum dibond, which creates a soft painterly quality.